Cobalt’s Ray Britt Safety Award, which is an annual award given to recognize an individual or group that has made a significant impact on Cobalt’s operations and reputation, was presented to both an individual as well as a team for exceptional leadership, passion and commitment to safety.

As the individual winner, Antonio Vieira, Deputy General Manager Angola, was recognized for his efforts to improve security and safety for Cobalt employees and contractors who travel on company business to and from the Sonils Shorebase in Luanda. 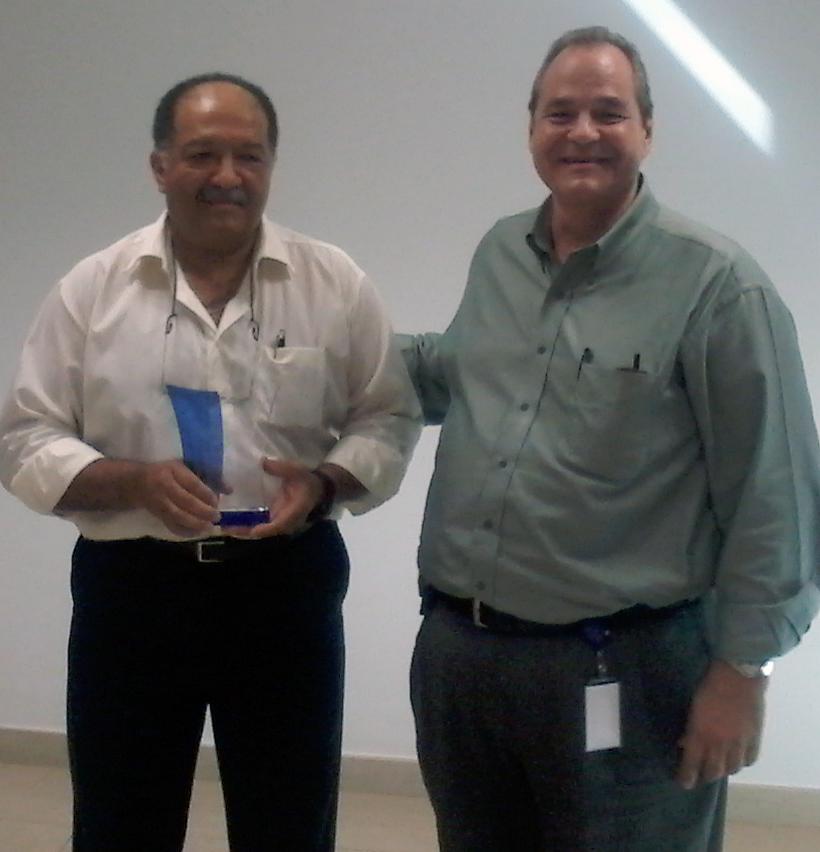 The winning team, which was comprised of Ryan Murphy, Renée Porter and Sue Kerver, was recognized for their efforts to create and leverage videos, an international travel guide and improved verbal briefings to ensure all Cobalt travelers receive consistent, high quality pre-departure safety materials. 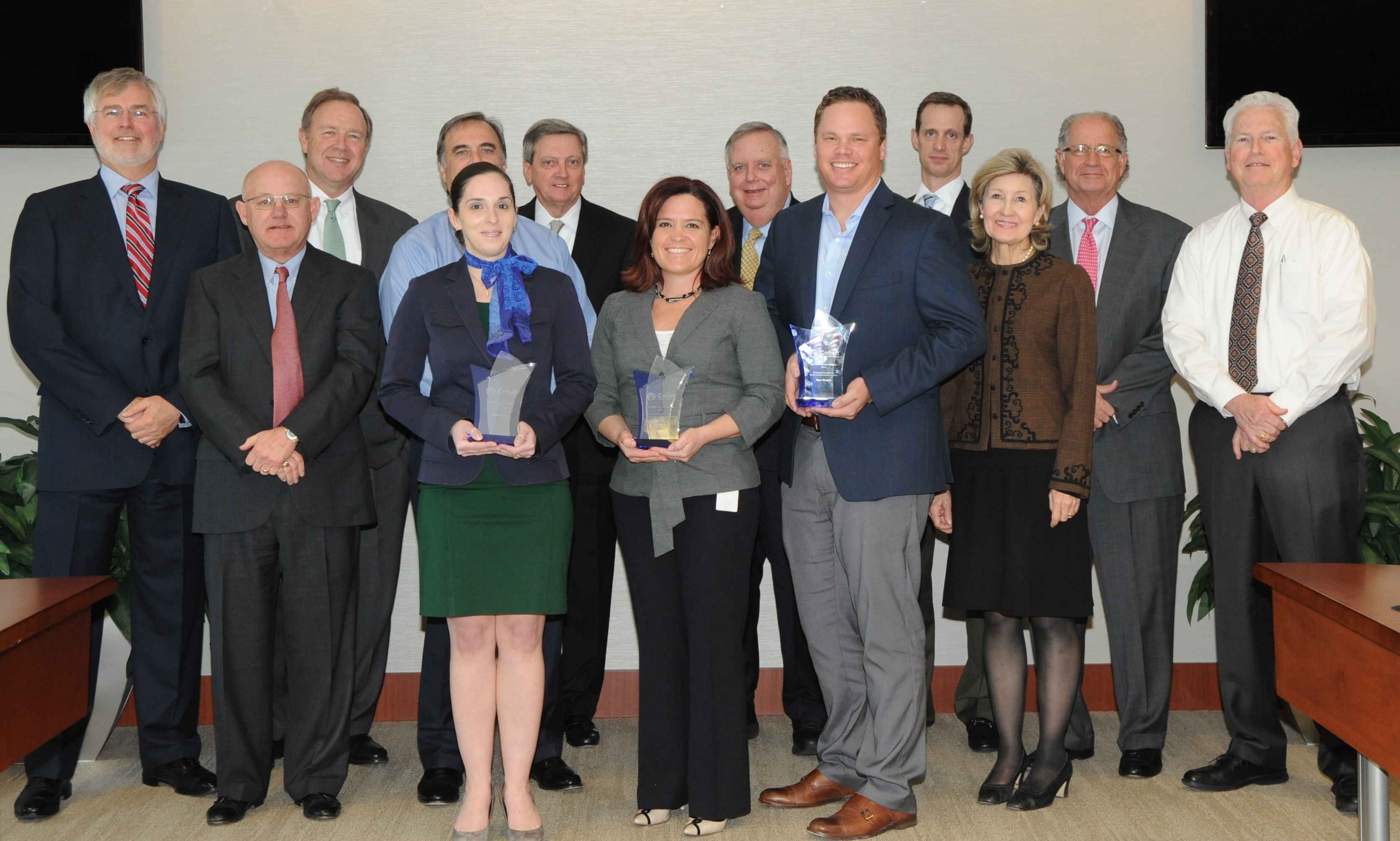 “I am so proud of all of our Ray Britt Award winners.  Their commitments to making a difference in regards to Health, Safety, Security and Environment (HSSE) beyond their normal day to day job duties for which they were recognized are already making a difference to the Cobalt staff, both domestically and in Angola,” stated Van Whitfield, Cobalt’s Chief Operating Officer and Executive Vice President.  “I know that Ray Britt, for whom the award was named, would be immensely proud of their efforts if he were with us today.”

As part of the Ray Britt Award recognition, Cobalt pledged to make two monetary contributions of $10,000 each, to charities selected by Mr. Vieira and the group respectively, to support activities focused on the improvement of HSSE in the community.

Mr. Vieira is in the process of coordinating his charitable contribution and, on Friday, March 27, 2015, the winning team donated their charity prize money to The Woods Project (TWP), a Houston-based organization which creates wilderness education and exploration experiences for Houston’s disadvantaged students. The $10,000 donation will be used to make a difference to the safety of TWP’s kids and leaders by funding one of TWP’s summer Wilderness First Aid courses as well as providing expedition-sized First Aid Kits for TWP leaders. 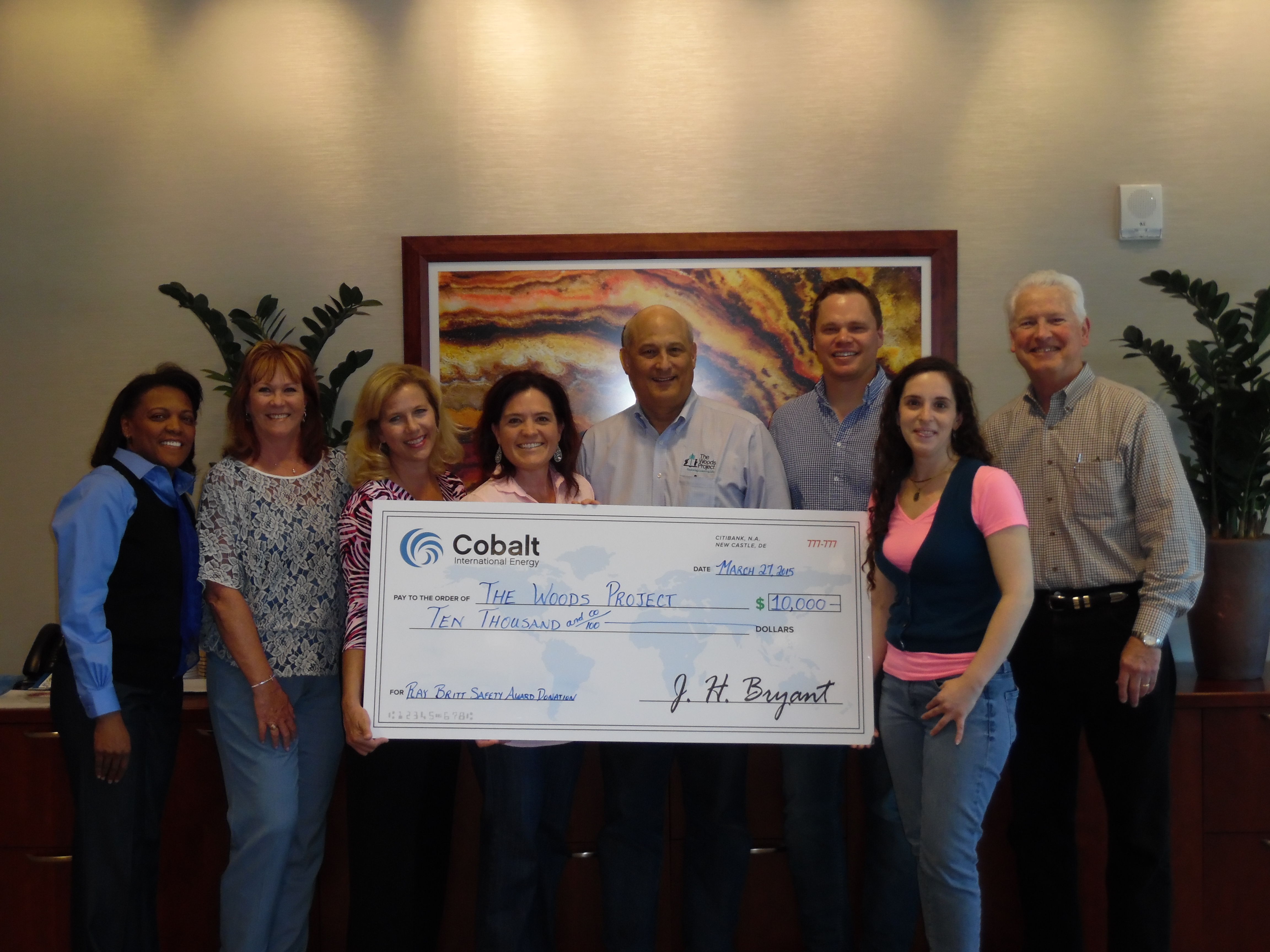 “Cobalt's generosity will make it possible for many more of our participants to have the skills required to manage wilderness incidents,” stated Steve Rosencranz, The Woods Project CEO. “TWP is highly committed to making our programs as safe as possible and Cobalt’s support gives us one more tool to achieve that goal.”

Cobalt’s annual Ray Britt Safety Award recognizes outstanding individuals who make significant contributions above and beyond normal duties in the areas of HSSE by demonstrating safe practices and leadership as they encourage others to work and live safely.